Masteron Enanthate has a long half-life. This steroid is actively used in sports to improve muscle relief and increase strength. 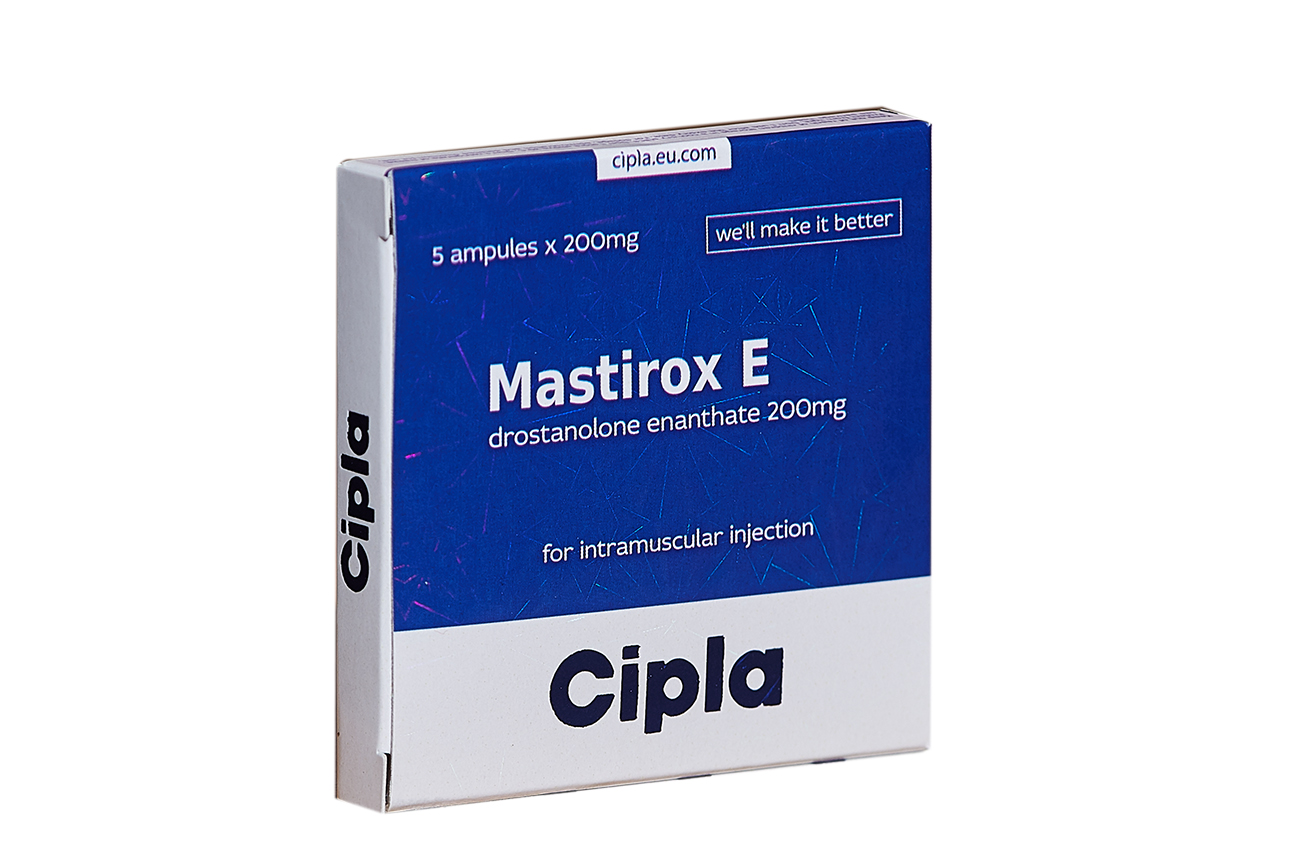 Drostanolone Enanthate active component is its basis. It is a modified dihydrotestosterone. The main difference between the steroid and the starting substance is the presence of a methyl group in the 2 alpha position. Thanks to this change, scientists were able to increase the rate of its anabolic activity. However, Masteron is a powerful androgen, other steroids unlike other steroids that are available at the market.

The drug has a long half-life, so two injections per week is a maximum. In addition, Drostanolone is characterized by mild antiestrogenic activity.

Masteron Enanthate rules of use

This is a drug of prolonged exposure to the body, so only two dozes in seven days are required. The weekly dosage of the steroid is 200-600 mg. Typical course last 2.5 months’ maximum. Female athletes can’t use it because of virilization high risks. This fact was confirmed during the use of the steroid in medicine. It was used to treat breast cancer.

Masteron Enanthate has a high level of security. It has no progestogen and estrogenic properties. However, there are some risks of developing negative effects during its use. The most often thing is androgenic side effects. However, the active component of the steroid is not able to interact with 5-alpha reductase. This enzyme is used to convert the male hormone to dihydrotestosterone in the body. Thus, Finasteride does not eliminate the negative effects of the androgenic type.

Masteron is characterized by a prolonged effect on the body and it suppresses the activity of the GGH axis slightly at the same time. This means that is no need to use Gonadotropin during the Masteron Enanthate solo courses. It should also be said that the steroid is not dangerous for the liver, because its active component is not alkylated.

Some problems with the cholesterol balance may occur during the course of Drostanolone. As a result, there are risks of atherosclerosis, since the level of “good” cholesterol is reduced, and the level of low-density lipoprotein compounds increases. However, this negative property is not serious. The fact is that it can be easily eliminated with the diet optimization with the omega-3 adding. As a result, the balance of cholesterol is restored in a short time.