Testosterone Cypionate is actively used today by builders to gain mass and increase strength. This drug is highly effective, and it is quite save in case of proper use. 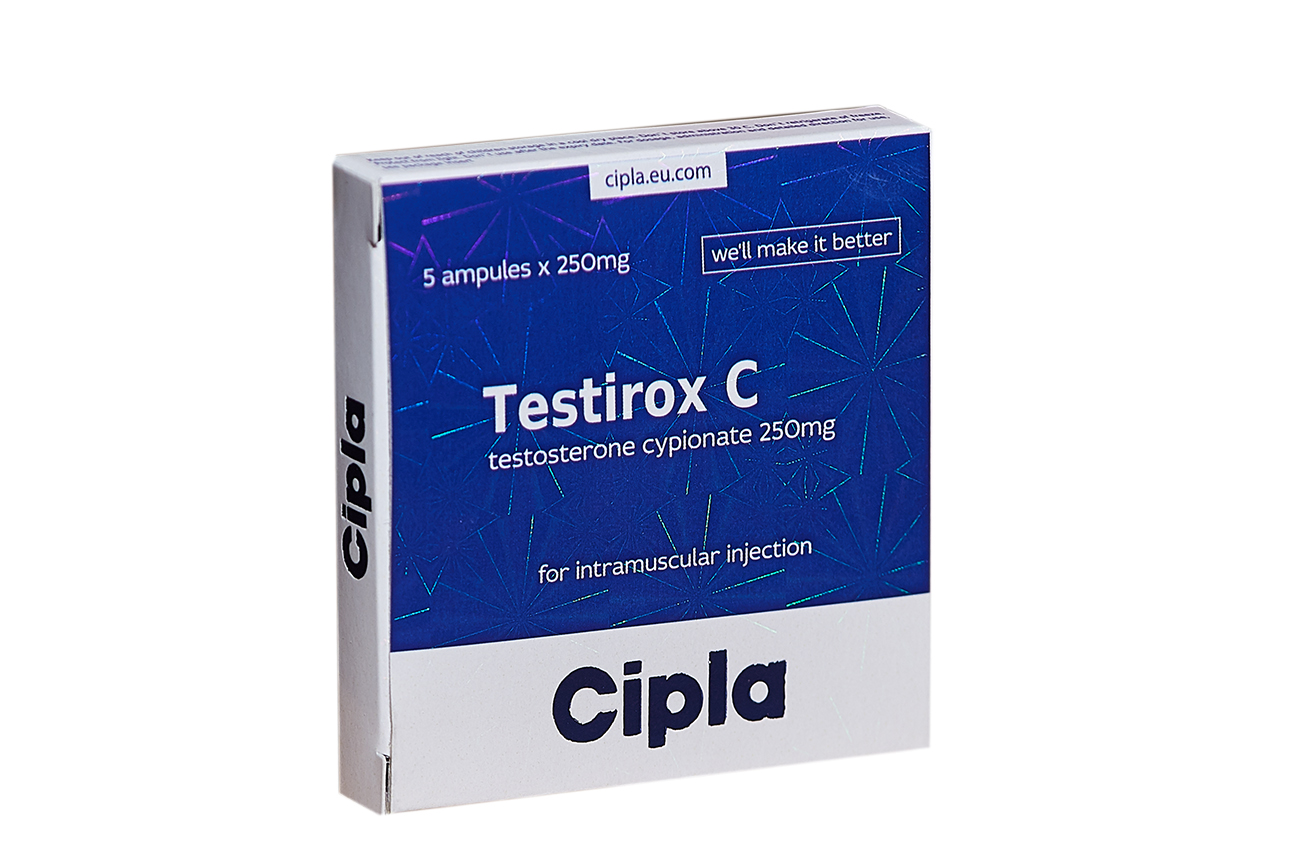 Testosterone Cypionate became the second male hormone-based prolonged steroid. It is obvious that for some time he was inferior in popularity to Enanthate significantly. It was this substance that was created first. However, the situation has gradually changed and today both AAS are actively used in sports. It should be noted that Cypionate and Enanthate are interchangeable. The builder has the opportunity to make choices to his taste. For example, American athletes prefer the first one. Enanthate is used more often in our country.

Testosterone Cypionate is able to work about two weeks after injection. Athletes do not need to do frequent injections due to its long half-life. The steroid is safe enough to use by even novice bodybuilders. However, it is necessary to follow the recommendations for the use.

Testosterone Cypionate rules of use

The weekly dosage is 250-750 mg. It is enough for athletes to put a steroid twice within seven days to avoid hormonal problems. Most often, the course of Testosterone Cypionate use last 8-10 weeks. If you plan to use the steroid for a longer time, then you have to take Gonadotropin. It stimulates the pituitary axis perfectly. Rehabilitation therapy should be done after finishing its use.

Testosterone Cypionate has a pronounced tendency to aromatization. Athletes need to take aromatase inhibitors to avoid estrogenic type side effects during the course. The most popular antiestrogen in this class is Anastrozole. However, you can use Exemestane, Letrozole, etc.

Cypionate is able to inhibit the pituitary axis intensively. Thus, if the steroid is used for more than two months in large doses, you need to add Gonadotropin. It can avoid a complete stop of the production of endogenous testosterone.

Do not exclude the likelihood of development and androgenic negative effects. This is a common situation for bodybuilders with a high activity of the enzyme 5-alpha reductase in the body. Finasteride is able to cope with the problem. In addition, a violation of the balance of lipoprotein compounds is also possible during the course of use of Testosterone Cypionate. However, this negative effect is easily preventable with a well-designed nutrition program.